The International Teacher Leadership (ITL) project is a research and development project initiated by David Frost at the University of Cambridge - Faculty of Education in 2008. The initiative was a response to interest shown by researchers and practitioners in a number of European countries in the work on teacher leadership within the Leadership for Learning team at Cambridge and the HertsCam programme.

Centre for Education Policy has been involved within the ITL network since September 2011, when Mrs. Gordana Miljevic, former Senior Program Manager at Education Support Programme of the Open Society Foundation- which has supported this initiative - joined the team and continued successful collaboration within the network. 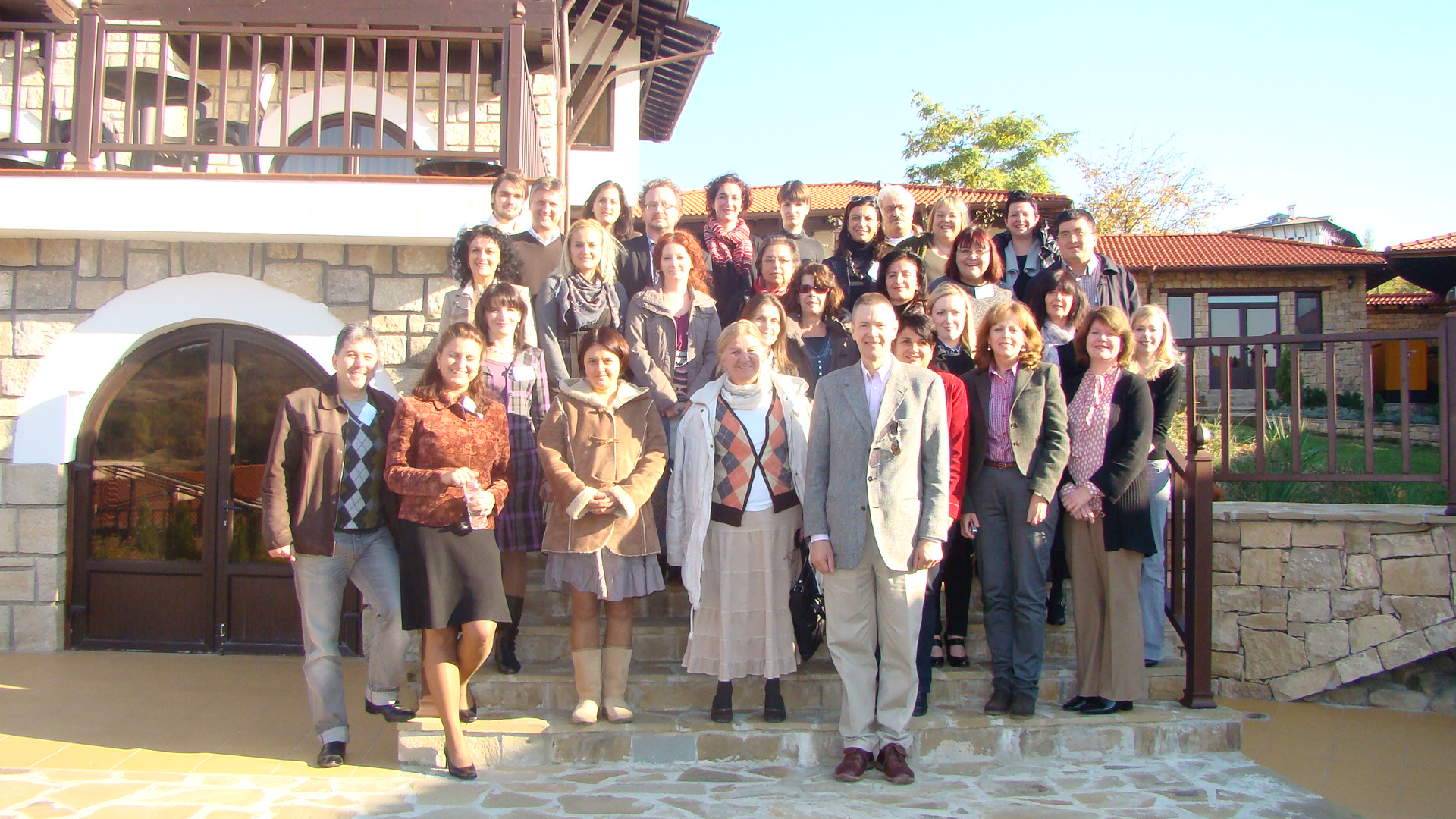 The purpose of the ITL project is to develop support for teacher-led innovation in a number of countries in the Balkans and elsewhere in Europe and to explore how this contributes to educational reform. Materials and techniques developed in the UK over many years are adapted and translated to enable partners in participating countries to support teachers as leaders of processes of innovation. Project team members in the participating countries have worked in collaboration with school principals and other facilitators to establish programmes that enable teachers to identify agendas and priorities for change develop negotiated action plans and act strategically to embed innovations in their schools. Project team members have established the infrastructure of local knowledge networks through which teachers can come together to inspire each other and share accounts of their leadership of innovation. Vignettes and reports of teacher-led innovation have been captured and disseminated in order to build a body of knowledge about how to improve teaching and learning. 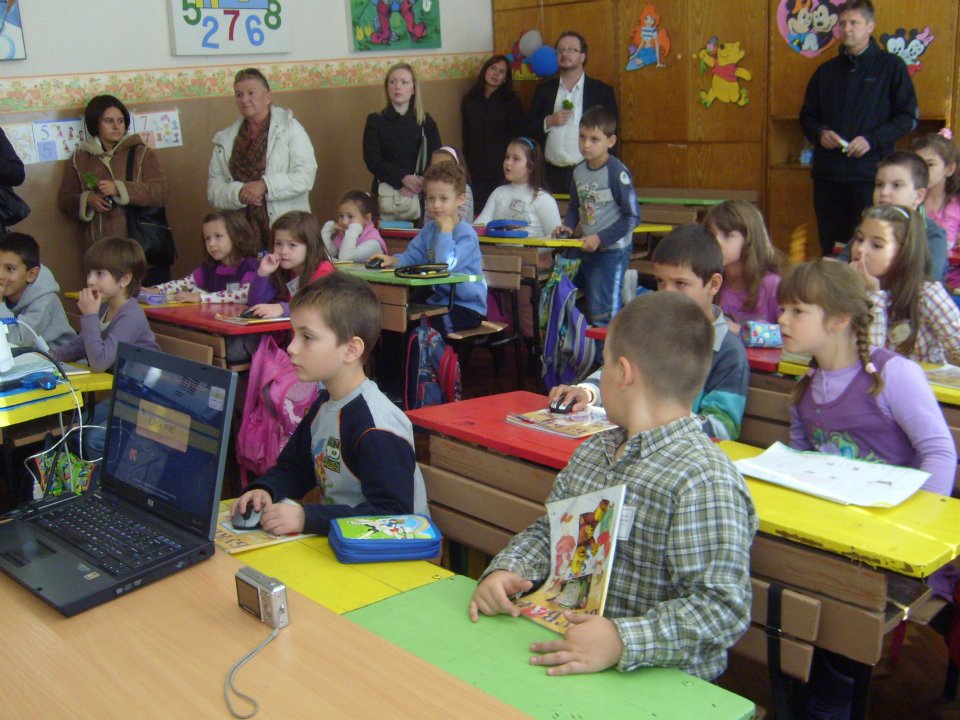 David Frost has been developing models, strategies and tools for supporting teachers as leaders of innovation and change in number of contexts in the UK over the past 20 years, most recently in the context of the HertsCam Network. His research and development work has been conceptually located within the ‘Leadership for Learning’ work at the Faculty of Education. The idea of teacher leadership is linked to the LfL team’s commitment to democratic forms of learning and leadership.

The project has been funded by the Open Society Institute and has worked in conjunction with the APREME project funded by both the European Commission and OSI which has widened the project’s scope.

We are pleased to present the International Teacher Leadership Network Report, together with the special edition of inFORM Magazine on the ITL network.

More information on the ITL meeting which was held in Bulgaria in October 2011 read here.

(This information is taken from the abovementioned Report and inFORM Magazine, written by professor David Frost. Copyrights for the photos from the ITL meeting in Bulgaria, October 2011, belong to the Open Society Institute Sofia.)

More than 100 teacher leaders from Bosnia and Herzegovina, Serbia, Croatia, Macedonia and Monetegro joined the event to present their projects and share experience. 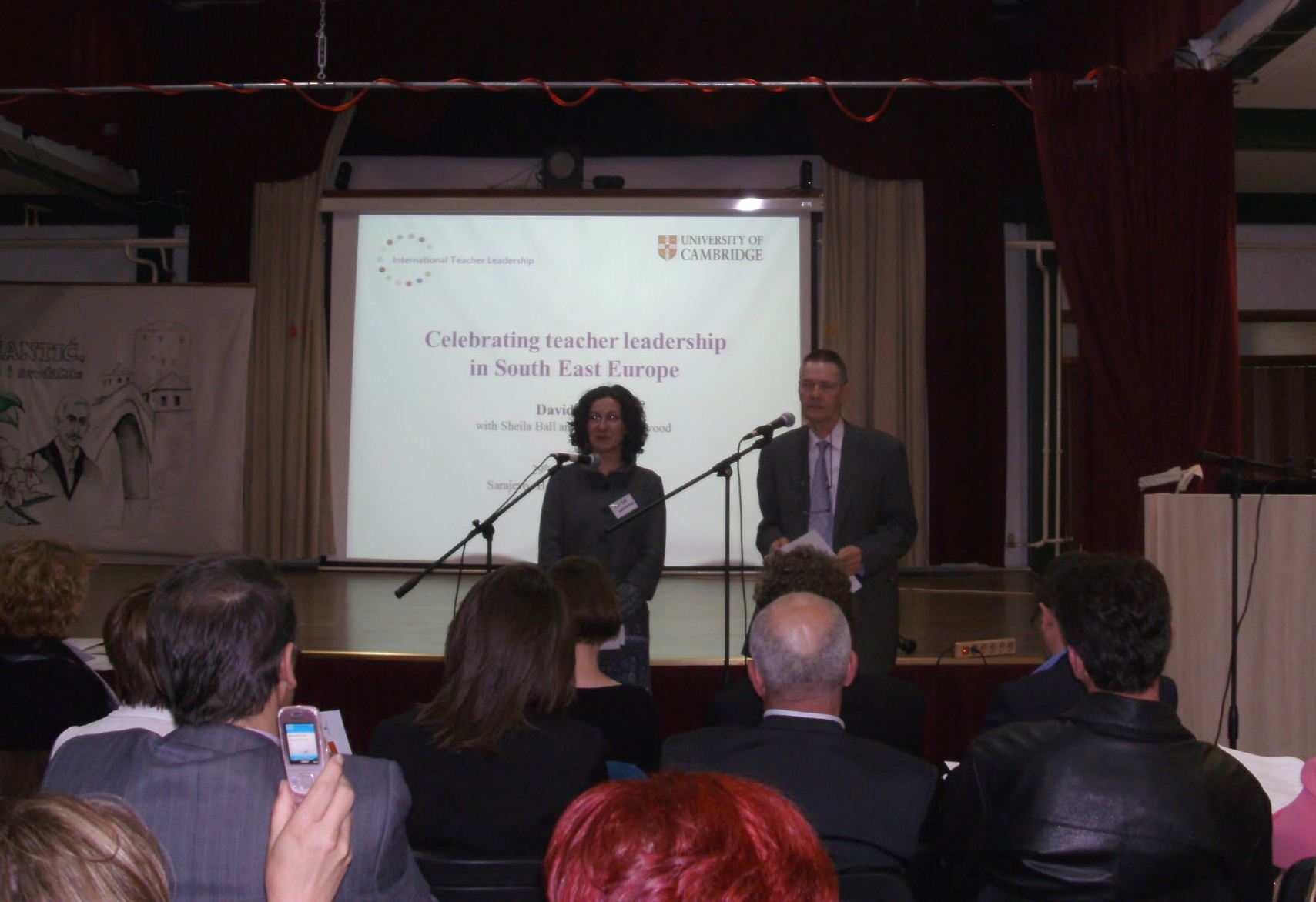 Also present were the representatives of the Ministry for Education, Science and Youth of Canton Sarajevo, City Administration Sarajevo, professor David Frost, author and initiator of the ITL programme,  with his  associates from the Cambridge University,  Aleesha Taylor, director of Special Projects in Education Support Programme of the Open Society Foundations (ESP/OSF), Gordana Miljevic, programme manager in the Centre for Education Policy Belgrade, and the principals of some schools.

Serbian team, composed of teachers and principals, was led by Jelena Vranjesevic from the Teachers Collage of Belgrade University. 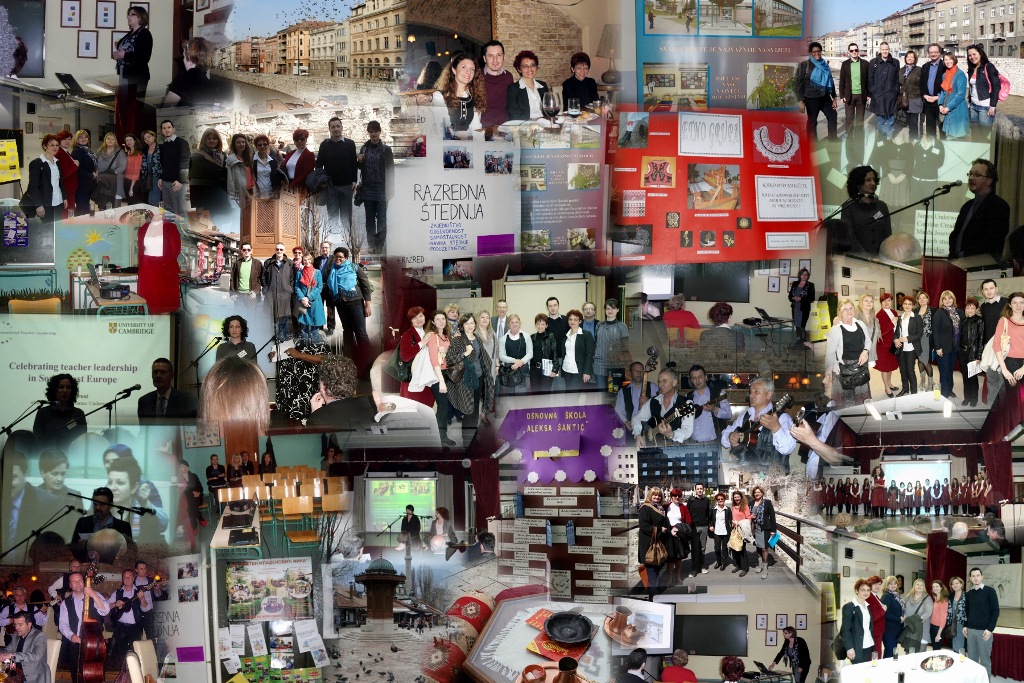 Presentations from the meeting are available on the website of Teacher Leadership.